Representatives from Gabrovo – Creative City of Crafts and Folk Art, took part in prestigious forum in Poland from 12 until 15th of June 2018. For the first time in the history of UNESCO, the host of the forum were two cities – Krakow and Katowice.

“Creative crossroads” was the common thread across this year’s meeting, celebrating the collaborative spirit, which lies at the core of the Network and drives member cities’ local and international action. Stimulating innovative collaboration across the different creative fields, geographic regions and disciplines is the common ambition for this year’s meeting. To invite member cities to share ideas, connect and co-create, innovative interactive formats are proposed, from thematic workshops to interdisciplinary sessions, where member cities were able to pool their creative thinking.

Gabrovo took part in work group №5 – Creativity for young people, stimulating entrepreneurship and engaging citizens with presenting the project  “Take me in your village”.

The next Annual Meeting of the Network will be in Fabriano (Italy) in June 2019.  The  topic will be will “The Ideal City”.

The UNESCO Creative Cities Network (UCCN) was created in 2004 to promote cooperation with and among cities that have identified creativity as a strategic factor for sustainable urban development. The 180 cities, which currently make up this network work together towards a common objective: placing creativity and cultural industries at the heart of their development plans at the local level and cooperating actively at the international level. 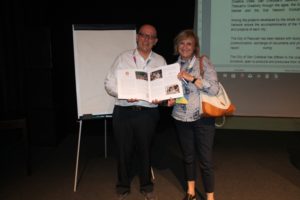 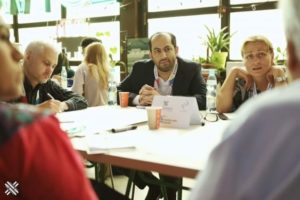 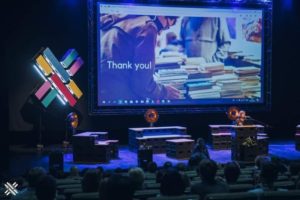 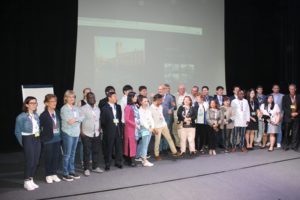 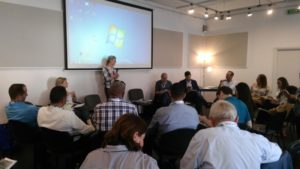 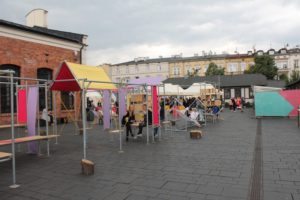 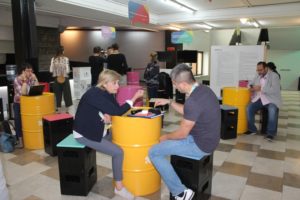 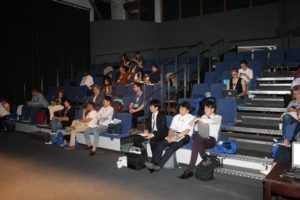 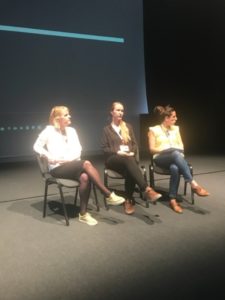 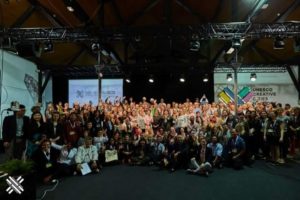 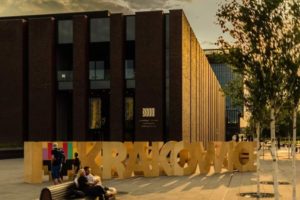