Mayor of Gabrovo Tanya Hristova took part in International Creative Seminar and meeting of the UNESCO-recognized cities in the field of crafts and folk art. The meeting was held in Incheon, South Korea, between 26-29 April 2018 and was organized by the Mayor Mr. Don.

During the meeting, the Mayor of Gabrovo took part in the opening ceremony of the “32 Festival of Ceramics” in Incheon, one of the most representative events in South Korea, bringing together craftsmen from all over the world. 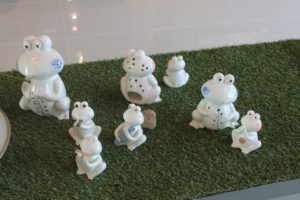 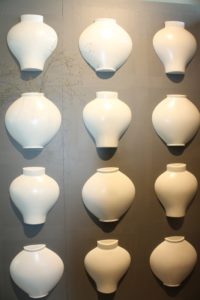 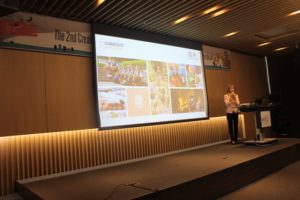 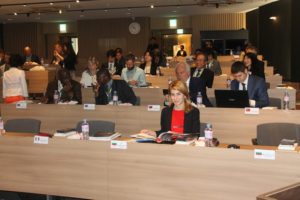 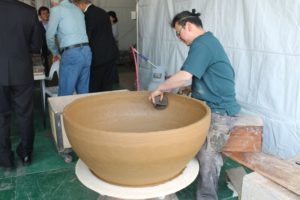 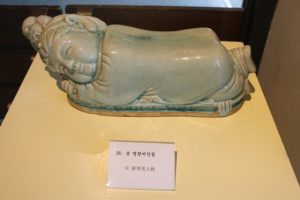 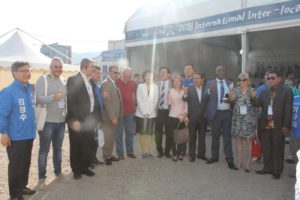 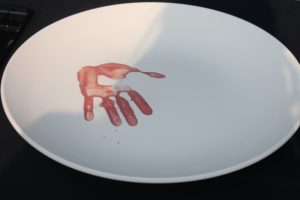 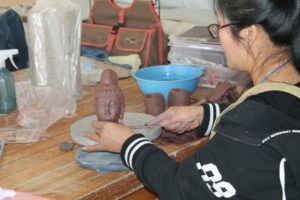 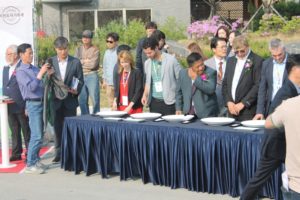 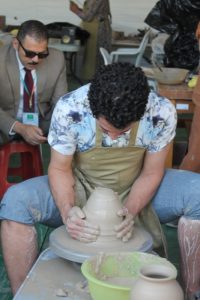 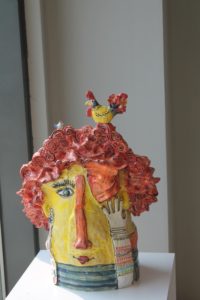