In 2017, Gabrovo joined the network of creative cities of UNESCO as City of Crafts and Folk Art. The network was established in 2004 for supporting the cooperation between cities that have identified creativity as a strategic factor for sustainable urban development. At present, the network consist 180 cities from 72 countries that work together to put creativity and creative industries at the center of their local development plans and to cooperate actively at the international level.

Majority of the members of UNESCO Creative Cities Network have their own logos, which identifies them as unique cultural centers and provides visibility to their membership. This logo must be used together with the UNESCO logo under the rules established by UNESCO. The practice points that cities use different approaches to designate their belonging to the UNESCO Creative Cities Network: 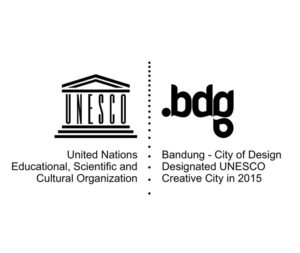 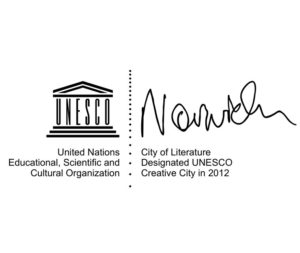 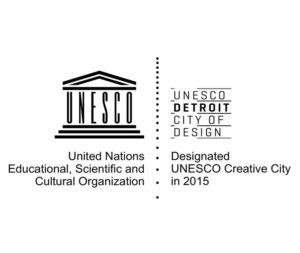 Include the city’s coat of arms: 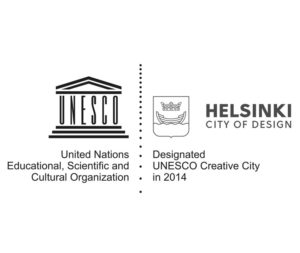 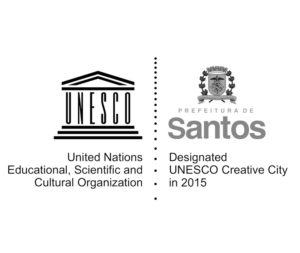 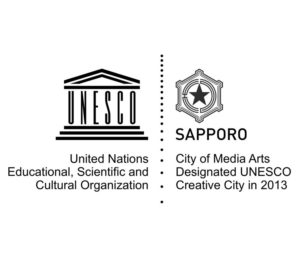 Use already familiar logo of the city: 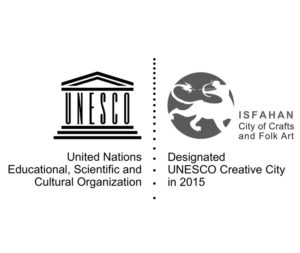 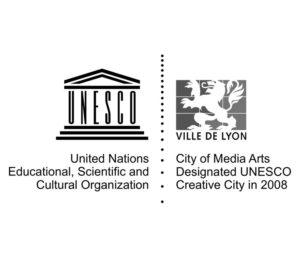 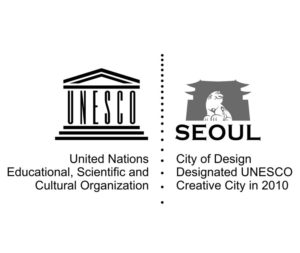 Presentation of a unique symbol: 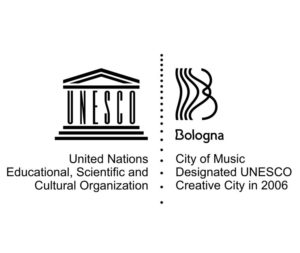 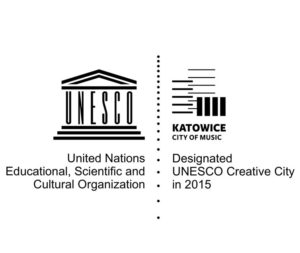 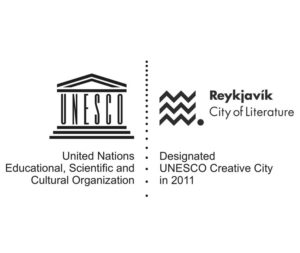 More examples of graphical signs can be found in Creative cities for sustainable development (PDF, 15 MB).

Gabrovo is a city with an impressive history, a true guardian of traditional crafts and folk art, with specific genuine humour creatively adapt to modern times with a strong vibe for future development. These factors are fundamental for the development of the city through arts and culture.  Local community respect and preserve the crafts as a cultural value and recognizes their potential for development in the fields of culture, economic and education.

The graphic symbol should represent Gabrovo as a favorable place for creativity, entrepreneurship and innovation. It must be recognizable, influential, original and flexible in its use. The new sign will be used in future communication campaigns and presentations, as part of the regulated use of UNESCO or as a separate graphic sign to identify Gabrovo as “City of Crafts, Folk Art and Creative Industries”.

You can find more additional information about the most popular cultural institutes in Gabrovo: